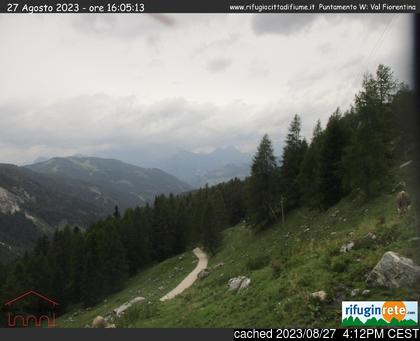 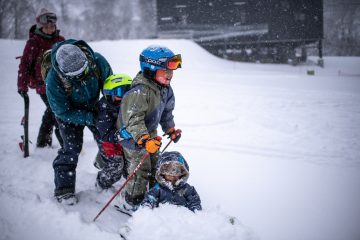 Ski areas in Japan are posting the world’s deepest bases at present and some have already had over 10 metres (33 feet) of snowfall in the 21-22 ski season. SnowJapan.com reports that Kiroro has gone through the 10 metre/33 feet seasonal-snowfall-to-date stat over the past week and is posting the world’s deepest snowpack for a leading ski area with the snow lying 4.7m (over 14 feet) thick at the top of the runs.  Geto Kogen (255/400cm) has also just passed the 10-metre seasonal snowfall to date total (it’s on 1111cm, in fact). Due to the spread of the omicron variant of the coronavirus, Japan closed its borders to all new foreign arrivals again from November 30, 2021 until at least

Many skiers enjoy moguls and fast icy pistes but for off-piste skiers and free-ride snowboarders, fresh snow starts to deteriorate from the moment it settles. Wind, rain and periods of above-freezing temperature are the primary cause of the evolution from fresh powder to windslab, ice or slush. High altitude slopes that are shaded from the sun and sheltered from the wind preserve powder stashes longer after fresh snowfall. If the snow report mentions pockets of powder at Malga-Ciapela/Marmolada, study the Malga-Ciapela/Marmolada piste map in relation to the wind direction to determine the most likely locations.