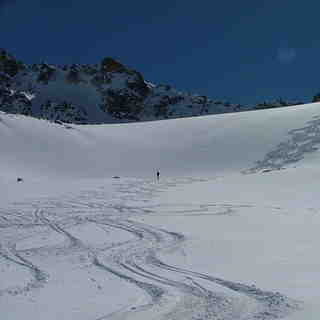 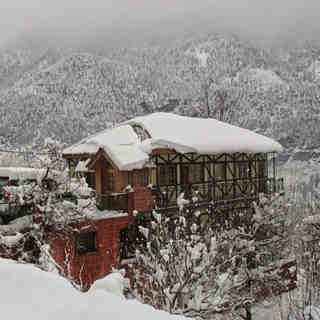 Resort Ski Report:0 из 0 Открыто подъемников. Our model predicted that 49cm (19 inches) of snow fell over 36 hours between Monday 27 of January at 8PM and Wednesday 29 of January at 8AM IST at the mid mountain level. Compacted depth will be less.

Many skiers enjoy moguls and fast icy pistes but for off-piste skiers and free-ride snowboarders, fresh snow starts to deteriorate from the moment it settles. Wind, rain and periods of above-freezing temperature are the primary cause of the evolution from fresh powder to windslab, ice or slush. High altitude slopes that are shaded from the sun and sheltered from the wind preserve powder stashes longer after fresh snowfall. If the snow report mentions pockets of powder at Manali (Himachal Heli-Ski), study the Manali (Himachal Heli-Ski) piste map in relation to the wind direction to determine the most likely locations.