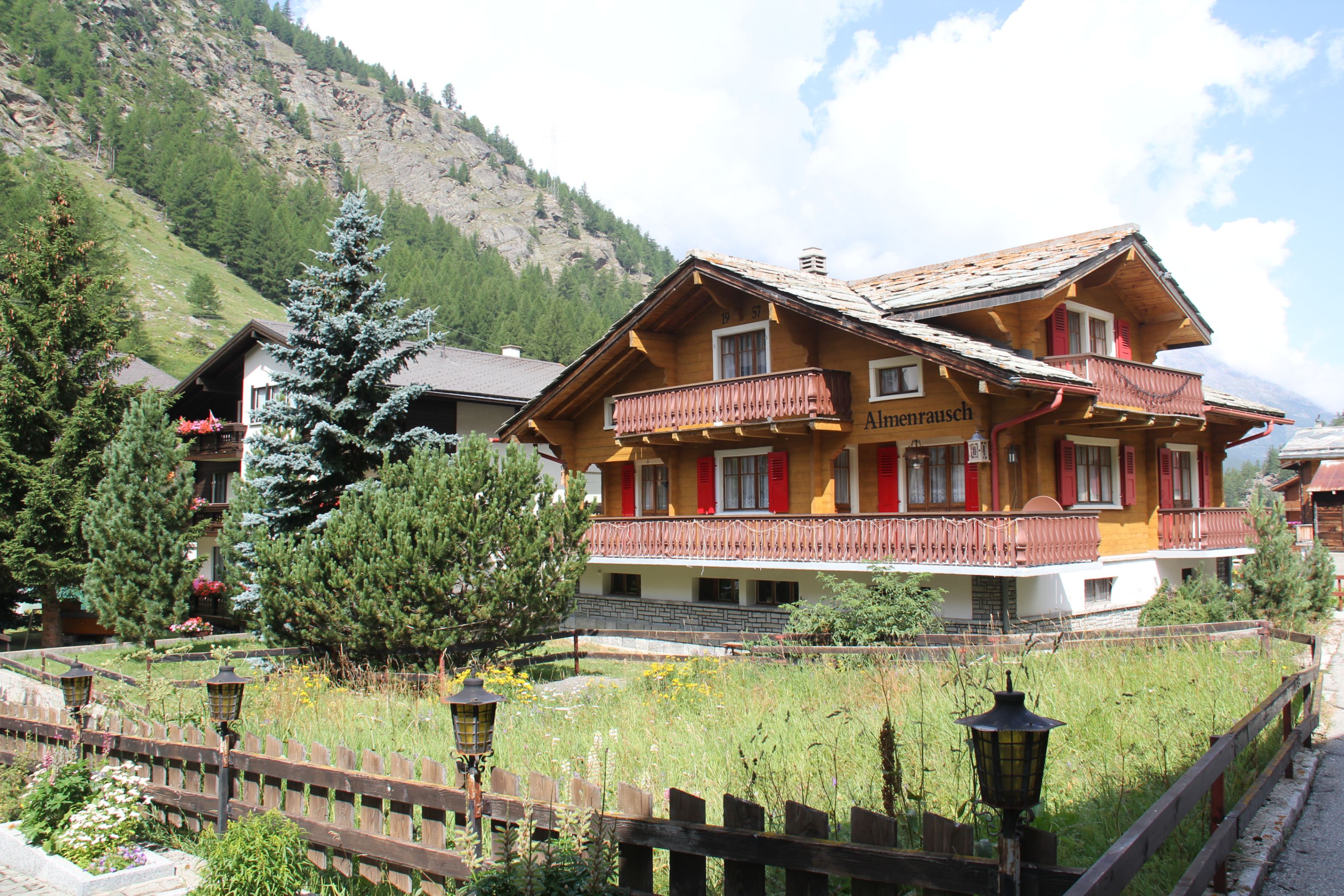 Saas Almagell in Switzerland (in the Valais region) is a medium sized ski resort with 6 ski lifts ( 1 chair lift, 5 surface lifts) that offers skiers an impressive 848 metres (2781 feet) of vertical descent. Saas Almagell has 8 pistes with a total length of 12 kilometers (8 miles). Saas Almagell is best suited to intermediate skiers and snowboarders but there is some terrain for beginners and advanced skiers. There are 26 kilometers (16 miles) of cross country ski trails at Saas Almagell. All of the pistes at Saas Almagell are covered by snowmaking. The nearest airport is at Geneva.

Saas Almagell is a great little find; spent a week there over February half-term. Empty, well groomed slopes, no queues, straight on to the lifts, 2400m highest lift, so a decent run to bottom at 1670m.
A mixture of mainly reds, but also blue & blacks is enough to keep you entertained, along with day trips to Saas Fe & Saas Grund both just 2km away (good bus service).
So all in all, if you're looking for a Swiss resort, with lots of charm & empty slopes, even in the busiest period, you could do a lot worse than Saas Almagell.