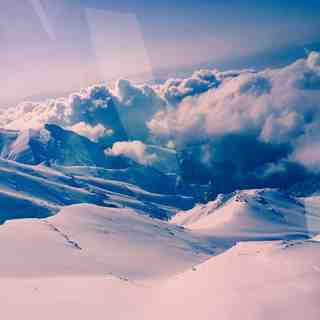 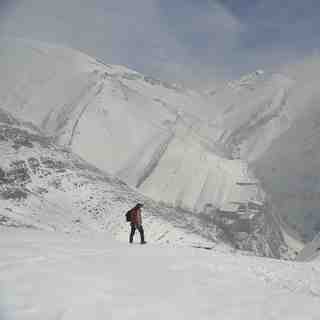 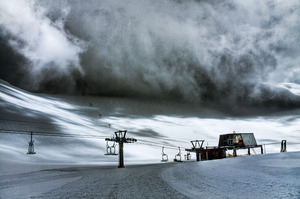 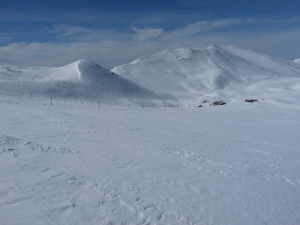 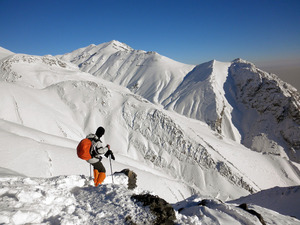 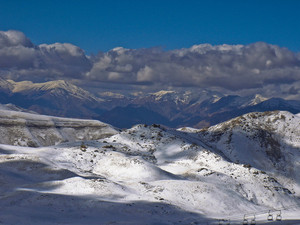 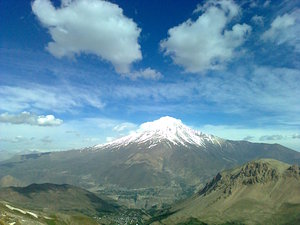 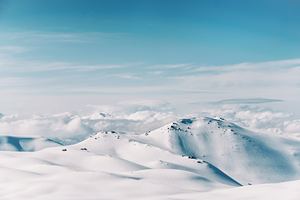 Tochal ski resort can be reached via a four-mile journey by cable car that leaves from the northern suburbs of Tehran (from Velenjak avenue, 10km from the city). It is one of the longest and cheapest cable cars in the world. At 3963m, Tochal ski resort is the fifth highest resort in the world, ensuring a long season from December to at least April and sometimes June. At the summit of the cable car at Tochal there are four ski lifts, two of which stop just short of the summit at 12,800 feet, from where there are magnificent views of Mt Dammavand. 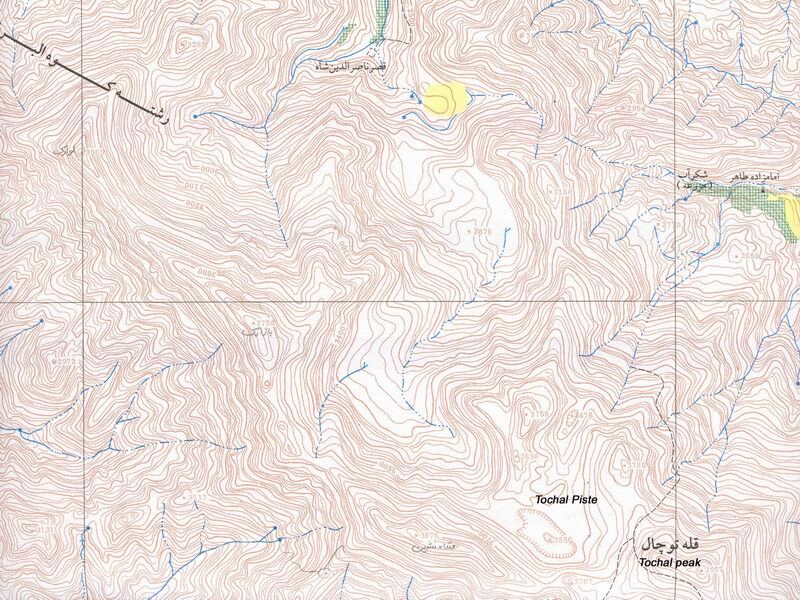 Tuesday 19th November was my first ski session for the winter season in Tochal which is known to have first snow and serving novice skiers. The ski resort, at station 7, is usually open from 8am until 2pm. Because of the weekday timing, I got there around 9am. The cable car was not busy and access to the piste at station 7 was easy. Prices for this year are 5000 toman for parking and 45000 toman for skiing = 50000 toman in total. Unfortunately, there was a blizzard at the top (which no one told us about) and visibility was less than 10mts at times. Hence the second lift for the summit was closed. Snow quality was generally good; mix of powder and groomed; but conditions on the day made it hazardous and limiting in terms of skiing experience. The hotel and the restaurant were open, serving hot and cold snacks as usual. Great barley soup and sausage and eggs! In summary, Tochal is simple and fun for beginner to low intermediate level skiers. Until Dizin, Shemsak and Darbandsar are open, it is a convenient option for those who wish to practice before hitting the "real" slopes near Iran, provided they can handle overcrowded weekends with extended waiting times for up to 1.5 hrs to get up or down. 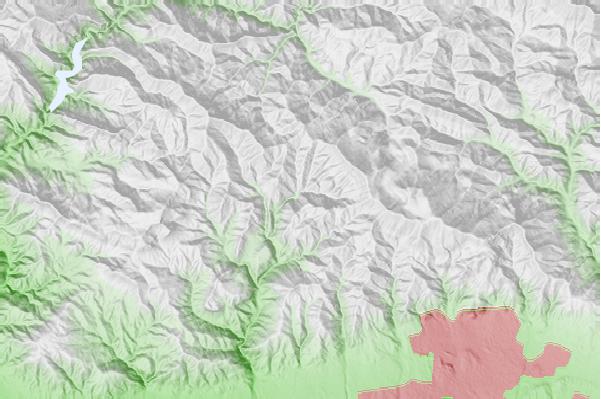