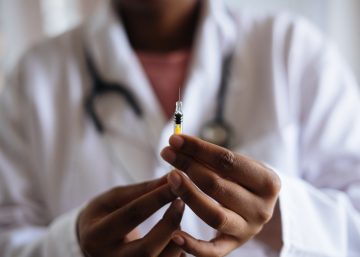 An increasing number of individual resorts and entire countries have announced that all employees at ski areas must be fully vaccinated against COVID 19 in order to be able to work this winter. In Canada and the US a growing number of individual resorts and resort groups, including the largest, Vail Resorts, have now mandated that stuff must be fully vaccinated in order to work there this winter.  In Canada ski areas around Banff have announced similar rules and Whistler is owned by Vail so the rule applies there too. In Europe, Italy has included that requirement in a list of rules agreed to allow ski area to re-open there this winter after being closed last season. All resort staff

Many skiers enjoy moguls and fast icy pistes but for off-piste skiers and free-ride snowboarders, fresh snow starts to deteriorate from the moment it settles. Wind, rain and periods of above-freezing temperature are the primary cause of the evolution from fresh powder to windslab, ice or slush. High altitude slopes that are shaded from the sun and sheltered from the wind preserve powder stashes longer after fresh snowfall. If the snow report mentions pockets of powder at Grandvalira-Pas de la Casa, study the Grandvalira-Pas de la Casa piste map in relation to the wind direction to determine the most likely locations.