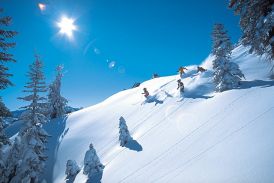 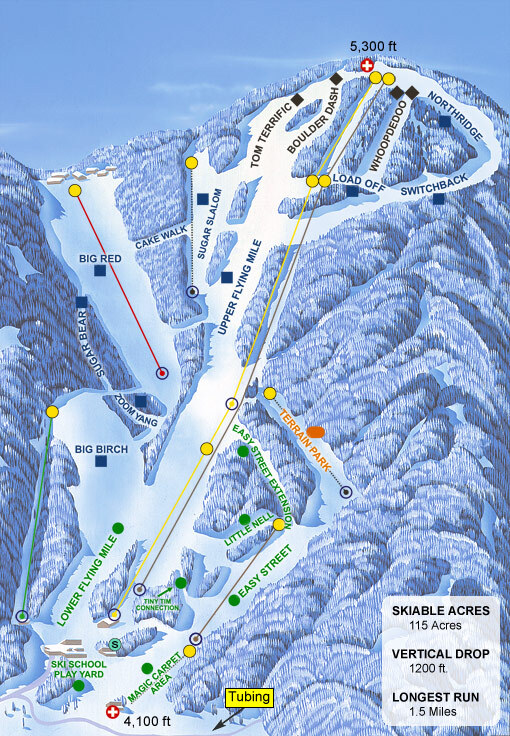 I have rarely experienced such a lack of customer service. I live in a nearby county and called the resort about rates. Many resorts allow a special rate for kids that are out of school due to a snow day. I called Sugar Mountain shortly after they opened and asked if it applied for my daughter who was out of school and specifically for my county. The answer was not just yes, but emphatic yes that the day lift ticket would be $7 for my daughter. So I drove 50 miles to the resort, waited in line and when I reached the ticket booth, I was informed that my 12 year old daughter did not qualify and would be charged the full rate of $39. My next stop was the administration office to ask if they would honor the rate quoted on the telephone. The office manager gave me an immediate no. She then proceeded to tell me that the staff is trained and would not have quoted me the rates and accused me of not informing them on the telephone what county I was from.. I then told her that the person on the phone was one of their employees and they should at least give me some consideration since I had driven 50 miles to get there. Another emphatic no exceptions and that she was not authorized to do anything anyway (which makes me wonder what her job was if she couldn't take care of a problem of this sort). She then said I could fill out a complaint form which would be addressed within a week or two. I almost expected the proverbial 1/2" by 1/2" complaint form. Then I told her that the ticket agents were not even checking the id's of those claiming to be from local counties. The office manager said this was not true, even though we witnessed it 10 minutes earlier. In fact the agents were only asking for the school principal's name and the kids were all telling each other what to say to get in, even though they were not from qualifying counties. She then proceeded to tell me that the policy was communicated accurately and enforced by all employees. Clearly, they don't know what their employees are saying or doing. It does not surprise me that the earlier reviews said that the employees were rude. This is a direct result of the shoddy management. The bottom line is that you cannot trust the information you get by calling in. You cannot expect them to admit they made a mistake. You can expect to be treated rudely with no consideration of your situation. 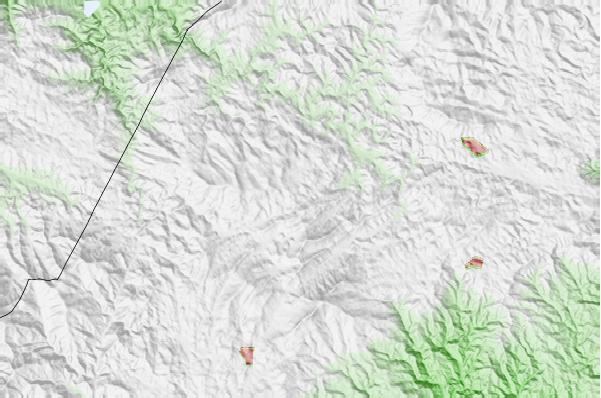